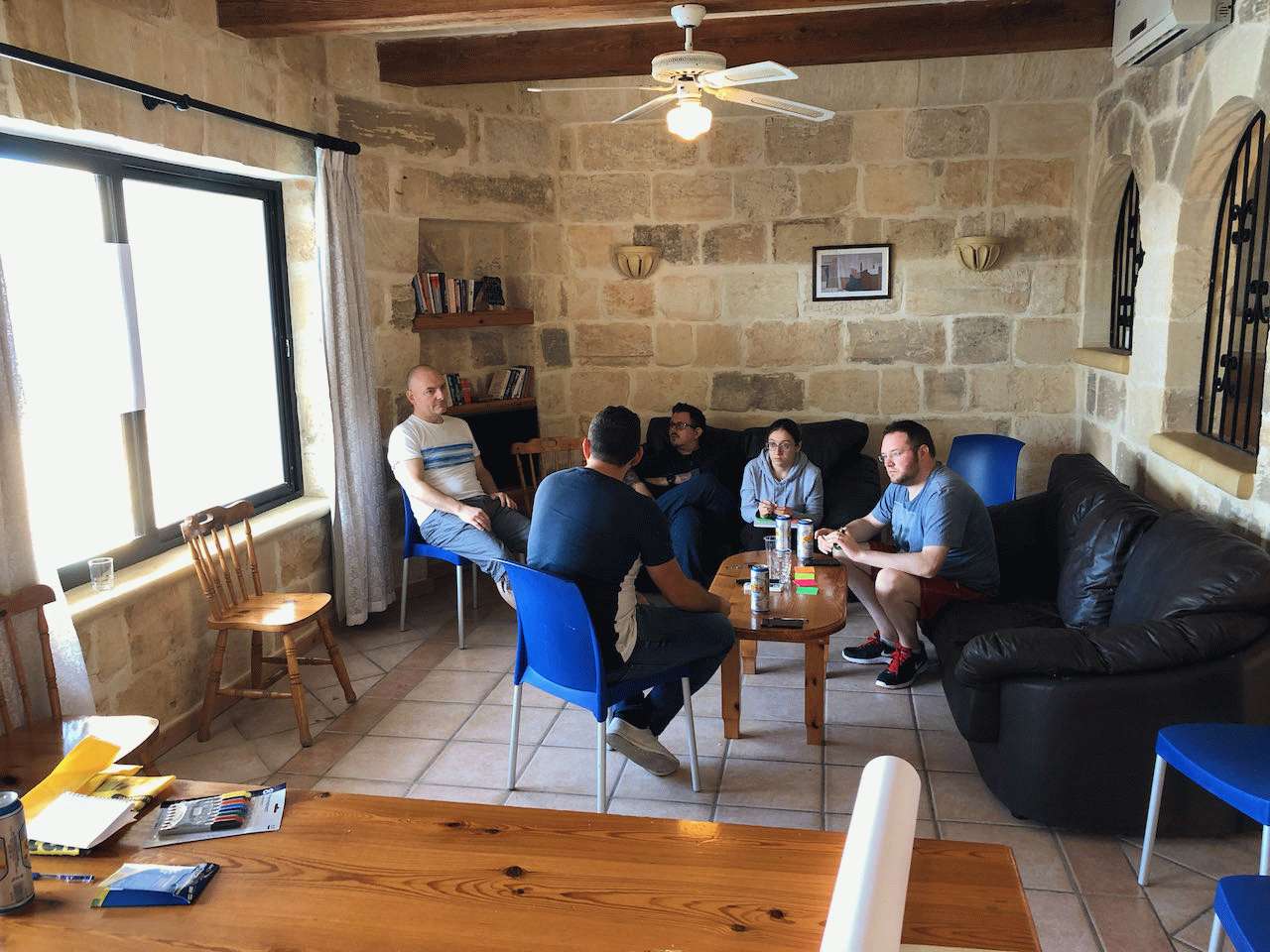 Perhaps the most iconic and well-known example of a global cartel was the Phoebus cartel of lightbulb manufacturers established in 1925. The corporations that formed the cartel dominated the production of what had quickly become an increasingly essential commodity. They successfully conspired to increase the price and reduce the lifespan of lightbulbs, forcing consumers not just to pay more, but to also buy more often.

The cartel was challenged when a group of Nordic consumer cooperatives decided to start their own lightbulb production. Their first factory was set up in Sweden, and led to a collapse in the price of lightbulbs in the country. Soon cooperatives from all of the four major Nordic countries formed the first ever international cooperative factory - the Luma Co-op, that was later joined by British cooperators. The Phoebus cartel was broken, and this breakthrough can rightly be seen as one of the crowning achievements of the cooperative movement.

Today, the problem of global monopolists and cartels is more relevant than ever and so too, therefore, is the potential for cooperatives to cooperate with each other to challenge them. This is one reason why we at VME Retail Systems have chosen to convert into a worker cooperative, which to the best of our knowledge, will be one of the largest such conversion ever in the software industry. We have 36 employees, and what also makes us exceptional is the fact that the employees are located in three countries. Not only are we ourselves a cooperative but so too are most of our clients - 9 of the 13 independent grocery cooperatives in the UK use our retail technology software, covering over 780 stores and 2,665 lanes. We are a living example of cooperatives cooperating with each other to develop common software, instead of each creating a separate, identical software. The idea of reducing the duplication of effort provides massive opportunities for cost-saving for the movement as a whole and ultimately provides a saving for consumers. It also ensures that the money cooperatives invest is kept circulating within the movement.

In a worker cooperative, the enterprise is owned and governed by the employees who elect the leadership on a one-member-one-vote basis. Employees are more committed when they have a greater stake and say in the business, which is why research shows that worker cooperatives have higher productivity and a greater resilience as they have a lower risk of bankruptcy than similar conventional businesses. They also possess numerous other advantages - a study from Italy suggests that they are the only form of enterprise that fosters social trust between employees and an accumulating body of evidence shows that they have other similar psychological benefits. Because we are not seeking to maximise quarterly profits for faceless investors, we can better focus on a long-term strategy which works for the benefit of our workers, our clients and consumers. This has always been the case with VME, when we deal with cooperatives we’re not just their best friend until the sale is done, and then disappear – having no interest in fixing problems or developing the software to suit their needs in other ways – we invest in the relationship to achieve a common purpose – supporting the movement and those who rely on it. It was, therefore, natural that we adopted an ownership model that is better suited to our way of doing business, based on fostering long-term relationships with clients. Indeed there is research that suggests this can have a substantial effect on the ability to innovate. In the US, a study looking into US states that have implemented “constituency statutes” which allow companies to prioritize the interests of various stakeholders (most often employees) rather than just shareholders, concluded that these statutes raise the rate of patenting among firms by at least 6.4%, due to enabling a better ability to focus on long term goals.

In addition to workers electing the governance body of the coop, we wanted to further implement an overhaul of our worker participation and empowerment structure – we recognise that often it’s the day to day decisions that can have the most immediate impact on our workers. This is why we chose to adopt sociocracy, a system where members are organised in “circles” that have a clear mission, ranging from marketing to new product development. These circles are groups small enough to enable decision-making based on everyone agreeing, as opposed to simple majority rule. The sociocratic model was inspired by the consensus-based decision making processes of Quakers, that are often described as the first sociocratic organisation. These processes helped Quakers to shape the business world and the society at large - Barclays, Lloyds, Cadbury, Amnesty International, Greenpeace, John Hopkins university and Sony are just a few examples of organisations founded by Quakers.

VME can be a step towards a transformation that goes beyond one company’s story. Our conversion journey has been a positive one for us and our clients, and so we hope our story can help further accelerate the spread of the cooperative movement which has seen rapid growth, especially since the 2008 financial crisis. Our movement has often been at the forefront of inventions which have shaped everyday life for ordinary people. In the early days of retailing, products were fetched by an assistant from the shelves while the customers waited in front of the counter. This changed when the first self-service store in Europe was opened by the same Swedish cooperative that also started the Luma Co-op. In the UK, Germany, Denmark, Austria and Norway, too, the self-service model was first introduced by cooperatives. A more recent example can be found in the realm of online banking - the first online bank in the world was the Stanford Credit Union, followed by the Finnish OP Financial Group, both cooperatives.

We hope to be a real-life example that inspires a more widespread change in how ownership and governance works in the economic system which increasingly lacks democratic accountability, and where wealth is concentrated to a diminishing number of increasingly oligarchic elites. The last century saw democracy spread from an idea into a model of governance that now covers large parts of humanity. This century might witness a similar development, where democracy becomes the norm in the sphere of the global market economy.

We use necessary cookies to make our site work. We 'd also like to set analytics cookies that help us make improvements by measuring how you use the site. These will be set only if you accept. For more detailed information about the cookies we use, see our Cookies page.